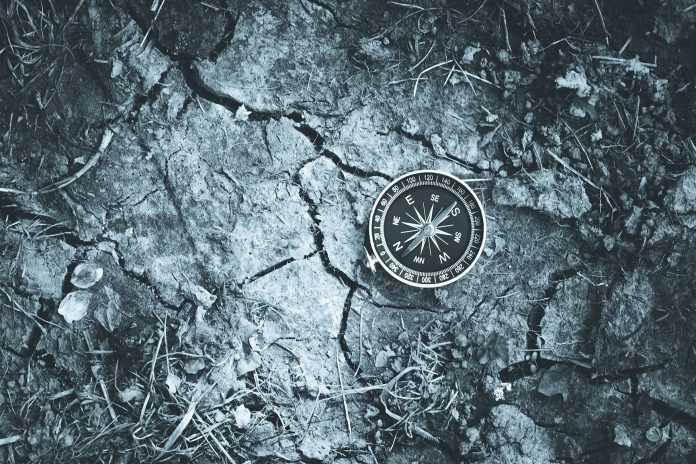 HMRC’s discovery powers are an important and valuable weapon in its tax compliance armoury. There are separate discovery provisions for individuals and companies. This article focuses on the former (TMA 1970, s 29).

The discovery legislation broadly provides for an HMRC officer (or HMRC) to make an assessment of income tax or capital gains tax which in their opinion ought to be charged in order to make good a loss of tax brought about due to (for example) a taxpayer’s omission or under-declaration of income or gains.

There are statutory safeguards to protect taxpayers against discovery assessments in certain circumstances, depending on whether the taxpayer has submitted a self-assessment return for the relevant tax year. The extent to which taxpayers are protected by these safeguards has been the subject of many disputes with HMRC, and quite extensive case law over many years.

First and foremost, there needs to have been a ‘discovery’ of an omission, under-declaration etc. by HMRC. HMRC may then “make an assessment in the amount, a further amount, which ought in his or their opinion to be charged in order to make good to the crown loss of tax”.

HMRC cannot simply base its discovery on figures plucked out of thin air. In Johnson v Scott [1978] STC 48, Walton J said: “…what the Crown has to do is…on the known facts, to make reasonable inferences…the Inspector’s figures…ought to be – fair.

The fact that the onus is on the taxpayer to displace the assessment is not intended to give the Crown carte blanche to make wild or extravagant claims. Where an inference, of whatever nature, falls to be made, one invariably speaks of a ‘fair’ inference.

Where, as is the case in this matter, figures have to be inferred, but has to be made is a ‘fair’ inference as to what such figures may have been. The figures themselves must be fair.”

However, in Cussens v Revenue and Customs [2019] UKFTT 543 (TC), the First-tier Tribunal reminded HMRC that it must bear the onus of establishing that the discovery assessments were made on a reasonable basis.

The basis for the discovery assessments was that HMRC alleged they had made a discovery that the taxpayer had failed to declare trading profits for each tax year. HMRC originally began checking the taxpayer’s tax position for each of the tax years on 5 April 2017 and requested details from him.

The taxpayer failed to produce any significant documentation and/or narrative, and subsequently appealed the assessments, asserting that he had no income over the relevant tax years which would result in an income tax liability.

The First-tier Tribunal pointed out that the onus of establishing that the assessments were made upon fair and proper inferences drawn from established facts rested with HMRC.

The tribunal also noted that the assessments were subject to a statutory review.

The review conclusion letter made it perfectly clear that “best judgment” was the basis for the assessments but failed to consider what (if anything) had been taken into account in arriving at best judgment.

There was nothing in the documentary evidence to suggest that any thought, consideration or analysis whatsoever was undertaken by either the HMRC assessing officer and/or the review officer to decide whether the quantum of the assessments was reasonable. The taxpayer’s appeal was allowed.

What is ‘best judgment’?

However, the tribunal judge pointed out that the following six principles on best judgment had emerged from case law (Van Boeckel v Customs and Excise [1981] STC 150; Rahman (No. 2) v HMRC [2003] STC 150 (albeit VAT decisions):

a. The respondents must be in possession of some material upon which a best judgement assessment can properly be based;

b. The respondents are not required to undertake the work which the taxpayer would ordinarily undertake so as to arrive at a conclusion about the exact amount of tax due;

c. The respondents are entitled to exercise their best judgement power by making a value judgement on the material available;

d. This tribunal should not treat an assessment as invalid simply because it takes a different view as to how the best judgement could or should have been applied to the material available to the respondents. Before the tribunal interferes, it needs to be satisfied that the purported best judgement assessment was wholly unreasonable.

e. The tribunal is to start by assuming that the respondents have made an honest and genuine attempt to arrive at a fair assessment.

f: It is for the tribunal to arrive at the proper sum for the tax payable in the event that it decides that the assessment(s) fail to satisfy the best judgement criteria.

Furthermore, in Homsub Ltd v Revenue and Customs [2019] UKFTT 536 (TC) the tribunal held that in addition to the factors mentioned above, any assessment said to be to best judgment will necessarily have to be methodologically sound or, at least, not methodologically flawed.

Cussens is perhaps most notable for the tribunal’s severe criticism of HMRC’s approach to the discovery assessments in that case.

The tribunal was firmly of the view that HMRC’s use of a net profit margin of 50% of supposed turnover had been simply “plucked from the air”. Furthermore, the tribunal concluded that the assessments were “so wild, extravagant and unreasonable” that they were not raised for the purpose of making good to the Crown a loss of tax and so were not authorised by TMA 1970, s 29.

HMRC had decided to issue the assessments “almost in terrorem”, with a view to persuading the appellant to engage properly with HMRC in the matters under review. The net profit margin of 50% adopted by HMRC could not properly be described as ‘best’ judgment.

While it would generally be better to comply with HMRC information requests timeously if applicable, taxpayers and advisers should be wary of unrealistic assessments by HMRC to frighten or provoke taxpayers into responding to requests for information where there are delays in providing it for some reason.

• Mark McLaughlin CTA (Fellow) ATT (Fellow) TEP is a consultant with The TACS Partnership LLP. He is also editor and a co-author of HMRC Investigations Handbook (Bloomsbury Professional).