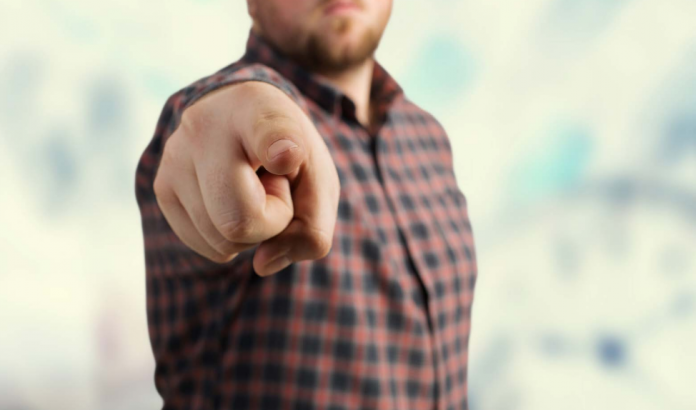 Many effects and outcomes of an HMRC enquiry, such as the length of time to reach a resolution with HMRC and the cost of a settlement including tax, interest and penalties, are well known.  Some of HMRC’s powers, however, are not as widely known until it may be too late.

One such example is HMRC’s powers to Publish Details of Deliberate Defaulters (PDDD). HMRC can publish on their website the personal information of an individual or company in certain circumstances.

The published details can include:

Details are published if:

• One or more penalties for deliberate defaults are charged after an investigation by HMRC.

Deliberate defaults relate to the underlying behaviour which HMRC alleges led to the insufficiency of tax. HMRC has three distinct behaviour types, of which ‘deliberate’ is the most severe and broadly means an error or failure was committed with full knowledge and understanding.

The condition of the associated tax being £25,000 or more may seem like a steep target, but in our experience, this is often breached in the course of enquiry settlements. For deliberate errors and a failure to report income, HMRC have the power to look back up to 20 years, so this amount can easily be accumulated. The PDDD powers also apply to a disclosure to HMRC, where a deliberate default has occurred.

The details which are published highlights the intrusive level of the information published, leaving no doubt as to who received penalties for deliberate errors or deliberate failings to fulfil their tax obligations. HMRC intend for this to be a powerful tool by causing embarrassment should friends, family, current or potential customers read the details published on HMRC’s website. Furthermore, journalists are known to monitor the list in order to run stories on any celebrities or other high-profile individuals or companies who find their details published on HMRC’s website.

Research commissioned by HMRC in 2018  found that PDDD was not seen as an effective deterrent against defaulting on tax obligations.  It is worth noting that the reason for this was the limited awareness of the power.  Only 28% of those surveyed were aware of PDDD, compared with 70% who were aware of fines and penalties.

Whilst financial penalties were obviously viewed as the major negative consequence of an investigation, some of those surveyed felt anger or residual shame about having their details published. The power is currently functioning as a surprise sting in the tail at the end of an enquiry.

Furthermore, when aware of the power, 59% felt publication could be either moderately or very effective at preventing people from defaulting, and 43% stated they may avoid using businesses that have had their details published. This shows that this power is somewhat effective in achieving its aims amongst those who are aware of its existence. Currently there is low awareness, but HMRC may benefit from publicising the power itself, rather than the individual’s details, in order to improve the effectiveness as a deterrent.

Details are only published when a deliberate penalty is charged, and the maximum penalty mitigation is not achieved. The research commissioned by HMRC also reported that many of those surveyed who were subject to publication felt very strongly that they had not ‘purposefully’ or ‘deliberately’ defaulted and should not have been included on the list of deliberate defaulters.

This highlights the necessity to obtain professional advice during a HMRC enquiry, especially where deliberate behaviour is alleged or suggested by HMRC.

At haysmacintyre we have a proven track record in penalty negotiations with HMRC. We have repeatedly used our knowledge and experience to negotiate penalties from deliberate to a less severe behaviour type or to mitigate the level of penalty, in some cases to zero or suspension.

In addition to the obvious financial saving as a result of the lower penalty level, this can also have the effect of removing the possibility of your details being published on a list of deliberate defaulters.

• Danielle Ford is Head of Tax Disputes and Resolutions at Haysmacintyre LLP. Contact her at dford@haysmacintyre.com