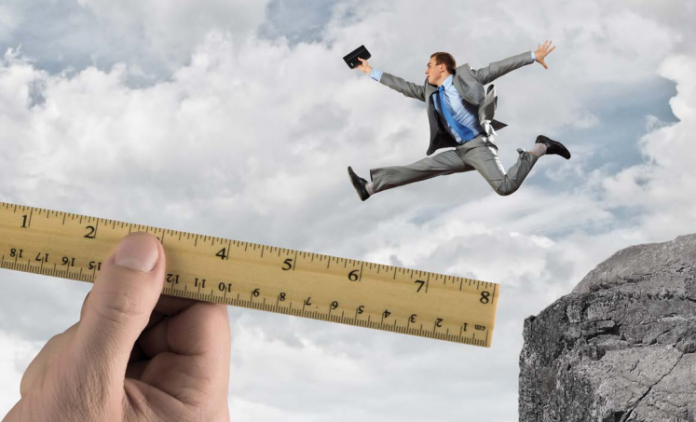 This article is a summary of Tax Watch’s analysis of HMRC’s tax gap, highlighting the amount lost to fraud. For the full article go to Tax Watch’s website

HMRC’s annual estimate of non-compliance, ‘the tax gap’, is regarded by the department as an important indicator of their long-term performance and is used as a tool in developing HMRC’s strategy towards compliance. It is listed as a key performance indicator in HMRC’s annual report under their primary objective “collecting revenues due and bearing down on avoidance and evasion”.

It is a broad measure of non-compliance defined by HMRC as “the difference between the amount of tax that should, in theory, be paid to HMRC, and what is actually paid”. What should be collected is the total amount of tax due under the law.

There are a number of reasons why any taxpayer may be non-compliant. This can range from the taxpayer making a mistake on their tax return, to not knowing about a liability to pay tax, through to criminal attempts to defraud the Treasury through filing false claims or hiding income.

HMRC break down the tax gap by eight ‘taxpayer behaviours’, which appear to be related to the department’s internal arrangements, namely:

We propose an alternative categorisation of non-compliance based on the three behavioural categories defined in law: fraud, negligence and honesty.

Fraudulent non-compliance is a deficiency of tax where the underlying behaviour is dishonest. Dishonest tax behaviour can lead to criminal charges, but can also be addressed through civil and administrative penalties.

Negligent non-compliance arises from carelessness or a failure to pay due care and attention on the part of the taxpayer with regard to a tax liability. Negligence, where detected, results in a tax liability and civil penalties.

Honest non-compliance can arise if a taxpayer makes an honest mistake in the filing of a tax return which is not caused by negligence or dishonesty.

If a taxpayer has ended up as non-compliant through an honest mistake and that mistake is discovered, they will have to pay any taxes due, but may not suffer any penalties, although there are some strict liability cases where a penalty may be levied.

We believe that defining the tax gap in these terms would provide a number of advantages. Firstly, as a matter of principle, it is right that a measure of non-compliance with the law should be defined in terms that are recognised by law.

Secondly, these three categories of behaviour are easily understood by the public. If HMRC were to present their tax gap in these terms, we believe that the public’s understanding of the nature of non-compliance would be significantly improved.

Finally, using these categories would provide clarity in developing HMRC’s strategy, as there is a risk that what is not recognised as fraud will not be treated as fraud.

We have assessed HMRC’s behavioural categories as found in the tax gap and find that many easily fall under the legal definitions of fraud, negligence or honesty.

We find that when categorised in this way, fraudulent behaviour accounts for at least £15.2bn of the tax gap – 43% of the total tax gap and 2.25% of the total amount of tax due according to HMRC.

The categorisation of Avoidance as fraud arises because, unlike HMRC that consider only “taxpayer behaviours”, we consider the behaviour of tax professionals and conclude that this approach places tax avoidance in the fraud category.

Although tax avoidance is generally thought of as “legal” activity, it is clear that avoidance as defined by HMRC, which is an incidence of non-compliance arising from the use of a scheme, developed by tax professionals, which seeks to “exploit” the tax system through “contrived or artificial” transactions that have no commercial purpose, should properly be defined as arising from dishonest behaviour on the part of the professionals who design and market the schemes.

Furthermore, HMRC does not count most international tax avoidance, characterised as ‘BEPS (Base Erosion and Profits Shifting), in their tax gap calculations. It is clear, from HMRC’s publications in this area, that much of what HMRC categorise as BEPS arises from fraudulent conduct. If all of this is taken into account, it would not be unreasonable to assume that the tax fraud gap is at least £20bn.

Even at the lower estimate, which only includes categories clearly falling under the definition of fraud, tax fraud is a far larger problem than fraud impacting other areas of public finance. For example, the latest estimates of fraud in the benefits system show that fraud accounts for £6.3bn of potential losses – before any recoveries (HMRC’s figures are after compliance efforts).

Given that the behaviours we identify are grounded in law, it should be relatively easy for HMRC to publish a more detailed estimate of the amount of tax lost to fraud, having assessed the amount of fraud included in categories such as Legal Interpretation, BEPS and Non-Payment. We recommend that HMRC do this in their next update to the tax gap.

• Thanks to TaxWatch for this article