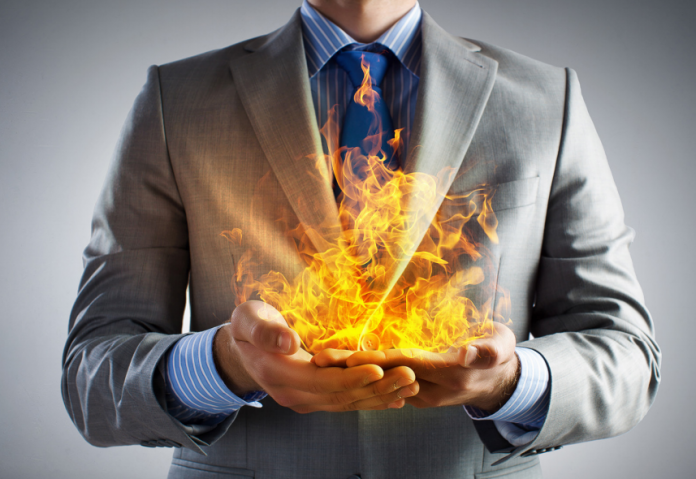 Dave Wase discusses how effective use of the HMRC complaints process can yield results, provided they are done on the correct basis.

In the short time I have been with FC Tax Advisory I have come across a number of complaints about the handling of a tax investigation, where HMRC’s formal complaints process has not been followed and communications have not been directed to the correct person.

The problem with this is that it renders complaints ineffective and HMRC will do their utmost to ignore it, wasting time and potentially incurring costs to the taxpayer when the complaint is either not upheld or even dealt with by HMRC.

In a nutshell, HMRC operates the following tiered system which has four steps of increasing gravity:

Tier one: This is your initial complaint and will be HMRC’s first stab at resolution. You should address your complaint to the office or officer dealing with the matter and head the email or letter ‘Tier one complaint’ so there can be no doubt as to the nature of your correspondence. With avoidance cases, I would go for either the Technical Lead or Channel Lead as a tier one target. The complaint will be directed to HMRC’s specialist complaints handling team for that business unit or channel.

Tier two: If you do not achieve the desired outcome at tier one and the client is still dissatisfied, then you can ask HMRC to review the matter once more. This should be a fresh review by a separate complaints handler from whoever responded to the tier one complaint, so that HMRC undertakes a completely fresh review. Tier two complaints are taken very seriously as the next step is recourse to the Adjudicator. Complaints referred to and upheld by the Adjudicator become a matter to which the head of HMRC is made aware. I would direct your complaint to the person named within the footer of the HMRC letter. For avoidance cases this will be the Director of Counter-Avoidance.

Independent Adjudicator: The adjudicator is completely independent of HMRC, but has an office within HMRC as part of their service level agreement.

Examples of complaints I have seen often include what an old inspector used to term “too much red meat” – that they are very emotive and personally directed at the perceived ineptitude of the officer concerned. Complaints of this nature cannot help but result in HMRC raising their defences.

To achieve the best chance of a successful outcome I would recommend taking out any of the fire and fury, no matter how satisfying it might be to let the officer know the strength of feeling towards them.

Rise above any perceived goading or bullying behaviour from HMRC. Keep the complaint on a professional level, run through the facts (step by step), reference HMRC guidance if possible and respectfully point out the incorrect treatment or failure to adhere to the guidelines laid down. Additionally, make certain that you press home the unnecessary distress caused to the client.

When resolving a complaint, HMRC should be pressed to consider compensation not only for distress (likely to be a small sum, so manage client expectations), but also for additional costs in relation to the fees incurred for the additional works. Better still, if the complaint relates to basic maladministration (do use the term ‘maladministration’ when writing to them), or inappropriate behaviour, you could also press for some or all of the tax to be written off, or an ongoing tax enquiry to be closed.

Maladministration for enquiry cases comprises failures in correctly handling matters by reference to the guidance within the compliance handbook or enquiry manual. It also covers scenarios where you can demonstrate that officers have not acted in a fair and reasonable manner and therefore failed to adhere to the taxpayers’ charter  https://www.gov.uk/government/publications/your-charter/your-charter. The main thrust of the charter is a reliance on mutual trust; therefore, if you feel HMRC have acted in a way that demonstrates a lack of trust on their part, then state it, loud and clear.

Under the EU GDPR/UK Data Protection Act, taxpayers are entitled to access the information HMRC hold on them. You can do this via a SAR, which can be included with your letter or email of complaint. These are very useful tools when mounting a complaint as you can ask HMRC directly for their record of actions on an enquiry case or simply for a copy of the Self-Assessment system notes for a client. HMRC will resist, but eventually should relent and supply you with a copy of their actions.

In a recent case, the entries within SA notes demonstrated that the client had sent in a letter when HMRC had repeatedly denied receipt. This lead to a six-figure repayment.

The main point here is to consider a SAR in tandem with your complaint. If nothing else, it will raise the profile and urgency of the complaint within the complaints team handling it.

If there is no avenue to directly appeal a decision from HMRC, then complain in the first instance and follow the procedure. If you or the client are unhappy with HMRC actions, then complain. If you feel there is something HMRC is holding back, or they have acted outside of their guidance, complain and consider a SAR in tandem with that complaint. The FC investigations team has a lot of experience in mounting complaints, so engage with us at an early opportunity and together we can look to make sure the best chances of a positive outcome.

If you would like to get in touch with one of our specialists, please email at investigations@pkf-francisclark.co.uk or phone us at 01803 320100.